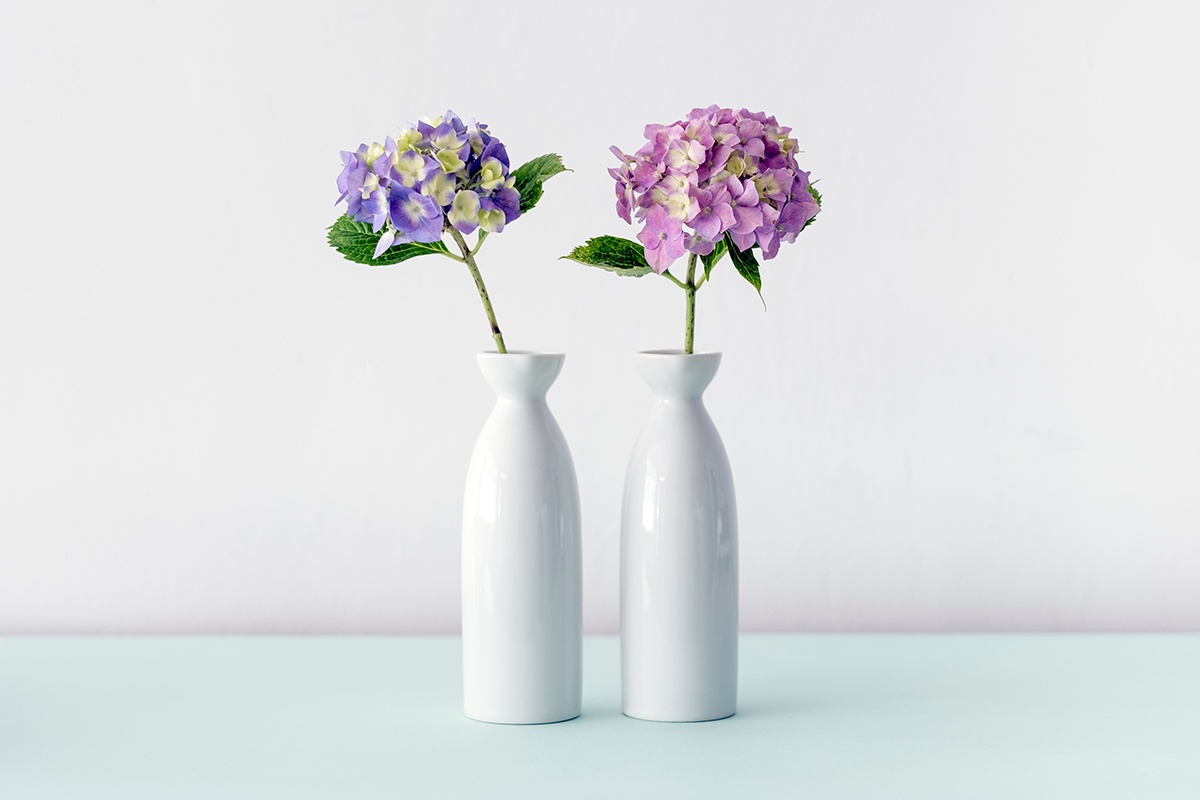 Shasta daisies may seem like an Edwardian period-piece, but recent years has seen this stout perennial come back into favour once again, with a slew of new forms among the array of classic varieties.

The original hybrid was introduced by visionary American plant breeder and horticulturalist Luther Burbank in 1901. He crossed four species from different parts of the world to create Leucanthemum superbum, the cheery white-petalled, yellow-centered daisy we know and love, naming it after snow-covered Mount Shasta in California.

Vigoroug, long-flowered and adaptable in a wide range of soils, the stout 90cm (1m) tall, herbaceous perennial soon caught on and found its way into gardens in the UK and Europe, where developments have continued, such as making it more compact and disease resistant, particularly to mildew.

Shorter forms need less or no staking unlike the older taller forms, which in full flower are apt to flop over surrounding plants when flattened by rain.

Flower forms are astonishingly variable, spanning the timeless elegance of the more natural looking single flowered forms, those with tousled petals or the fully double varieties, which look like floral pom-poms. .

Gardeners can always depend on these cottage garden favourites

Yellow or creamy tints have also been introduced, the colour often fading as blossoms mature. Many varieties make excellent cut flowers, although the musky scent may not be to everyone’s taste.

Shasta daisies are easy to grow and are ideal for most positions in moist, well-drained soil in full sun. Smaller varieties can also be grown in pots. Single-flowered forms are attractive to butterflies and other pollinators.