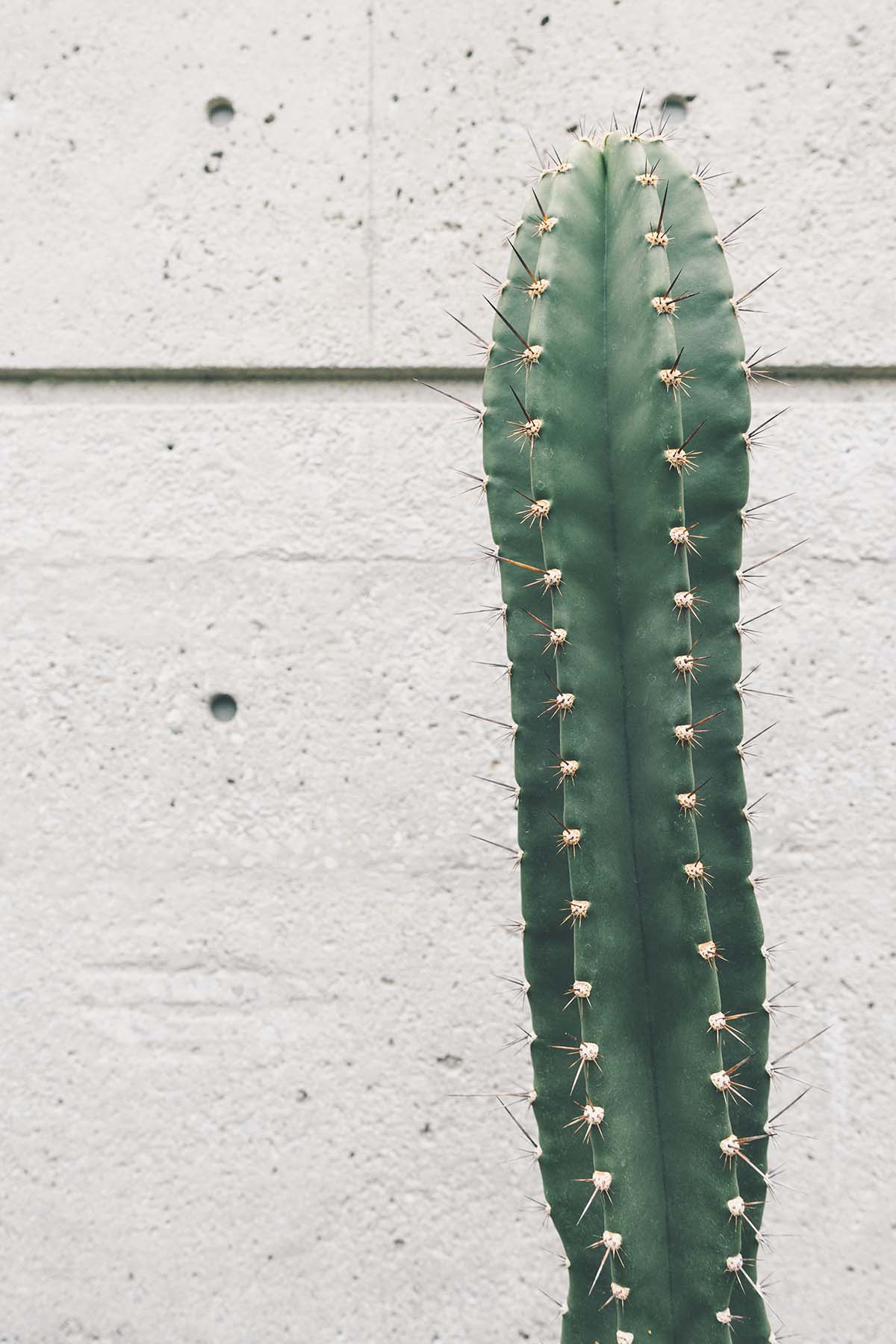 These creeping plants will give a new dimension to your borders

It might seem a contradiction to have a clematis that doesn’t twine. In fact, there are quite a few that don’t, but that doesn’t make them any less effective garden plants. Many are exceptionally beautiful, offering effects and traits that other clambering types don’t, including, in the case of C. recta ‘Purpurea’, foliage effect.

The group spans species from different countries and habitats as well as hybrids, making them a really diverse group, from the stout, woody clump of late-summer flowering C. heracleifolia, through slender, floppy-stemmed C. texensis, with flask shaped flowers, to the upright, herbaceous stems of C.recta, with a blizzard of small white flowers in high summer.

Stems vary in height from 60cm (24 in) to 1.5 (5ft), depending on the type. Tall herbaceous ones will benefit from some twiggy supports. Those producing flexible stems are useful for training over small shrubs such as hebes, through stout-stemmed, herbaceous perennials, or up a teepee of canes, twigs or in pots.

All can have their growth cut back in autumn or late winter to produce new flowering stems the following year. All appreciate moist, but well-drained soil in sun or semi-shade and a mulch of garden compost to retain moisture and help build up vigour of the plant.