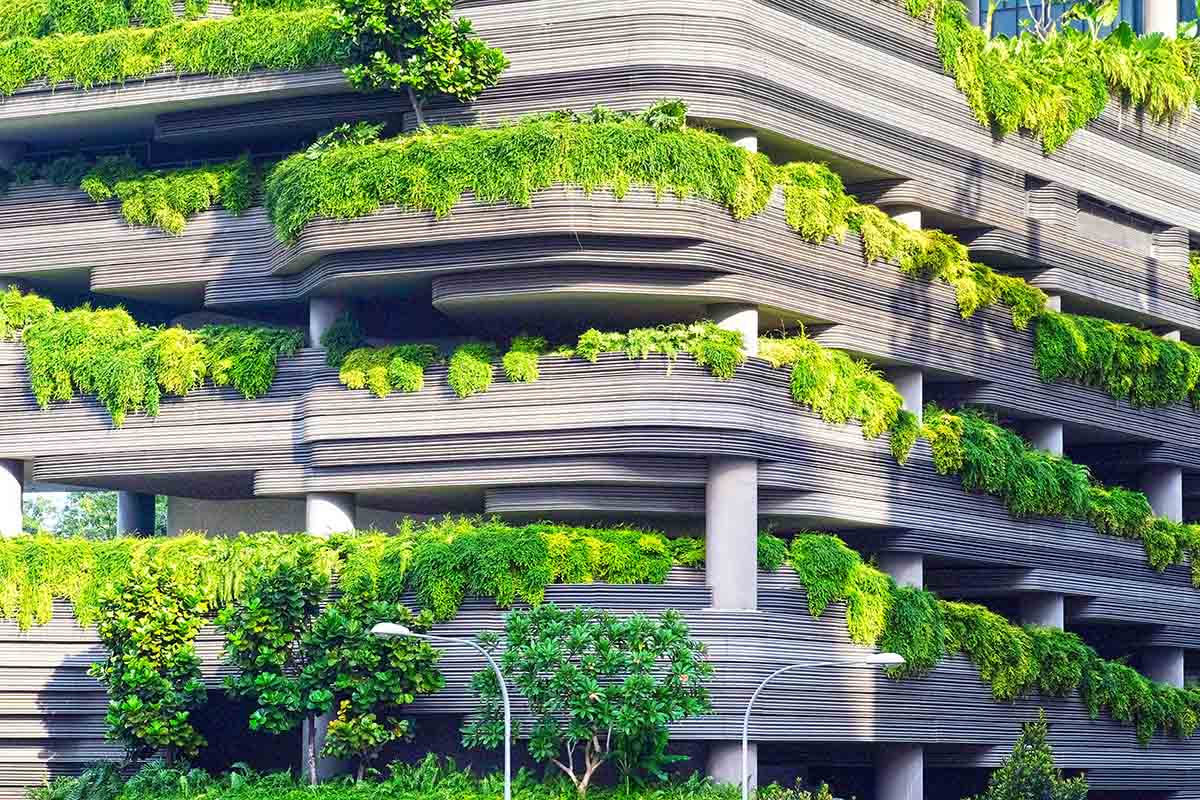 I’m in love with a ballerina — a ‘Ballerina’ rose, that is.

‘Ballerina’ is a hybrid musk rose and hybrid musks, for reasons beyond comprehension, are seldom seen in the nursery trade. Hybrid musks are shrub roses that produce abundant blooms from now until very late fall.

Single roses have only one layer

Point of information: single roses have only one layer of petals as opposed to roses typically seen, that have double, triple or more layers of petals, exceeding 100 petals per flower in some varieties.

There are other single roses of note, but most of them bloom in spring only and most hybrid musks bloom on and off or even non-stop until the fall. It should be noted that many hybrid musks have double-layered blooms.

In most spheres of life, history has demonstrated that individuals can make a significant difference. This is eminently true when it comes to horticulture.

It was through the efforts of one man, for example, that hybrid musk roses came to be. His name was Joseph Pemberton and he lived outside of London. Between 1912 and 1926, he brought 25 hybrid musks into being. After his death, his sister, his assistant and, finally, his assistant’s widow, brought out another 10 varieties, but all came from hybrid seedlings that were created through Pemberton’s efforts.